Dr. Alfano called it a great day and well past due. Alfano was also afforded the very rare honor by Senate President Stephen Sweeney of addressing all the State Senators in the well of the Senate chamber. In his remarks Alfano thanked Senator Sweeney and Assemblyman Ralph Caputo, as well as the entire Senate and Assembly.

Dr. Alfano then presented Senator Sweeney with the ‘Una Voce’ award for his efforts in arranging the ceremony and applauded Assemblyman Ralph Caputo for his tireless work in making this first of its kind designation a reality. Assembly Caputo was also presented with an ‘Una Voce’ award at a reception that followed.

At the reception which followed and was sponsored by One Voice,  an ‘Una Voce’ award was also given to Salvatore Davino. Mr. Davino, a prominent New Jersey  businessman, was honored for his ongoing support of Italian American causes. 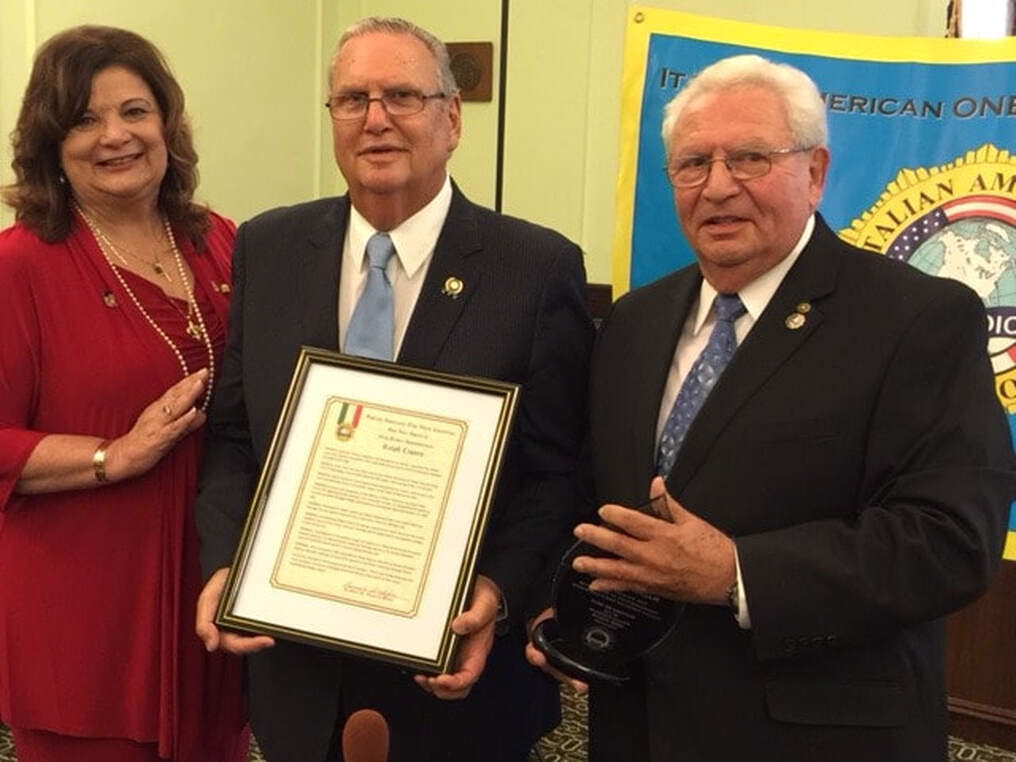 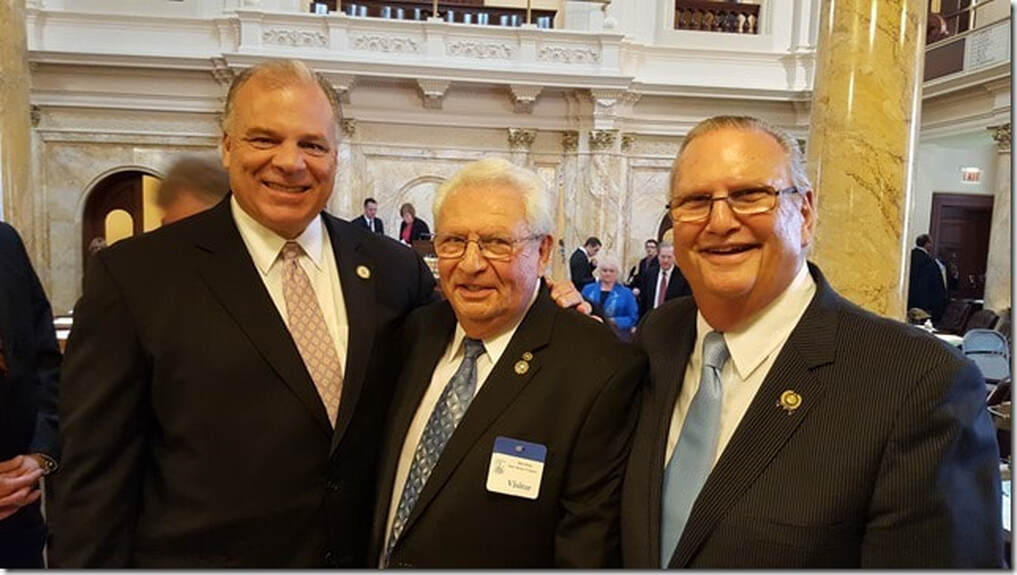 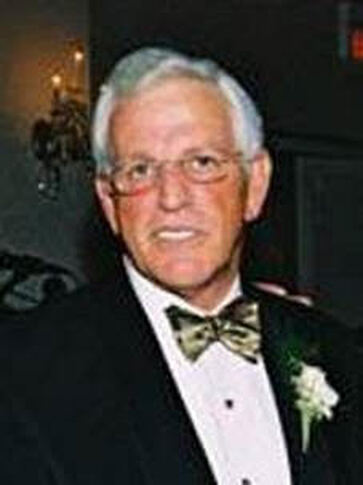 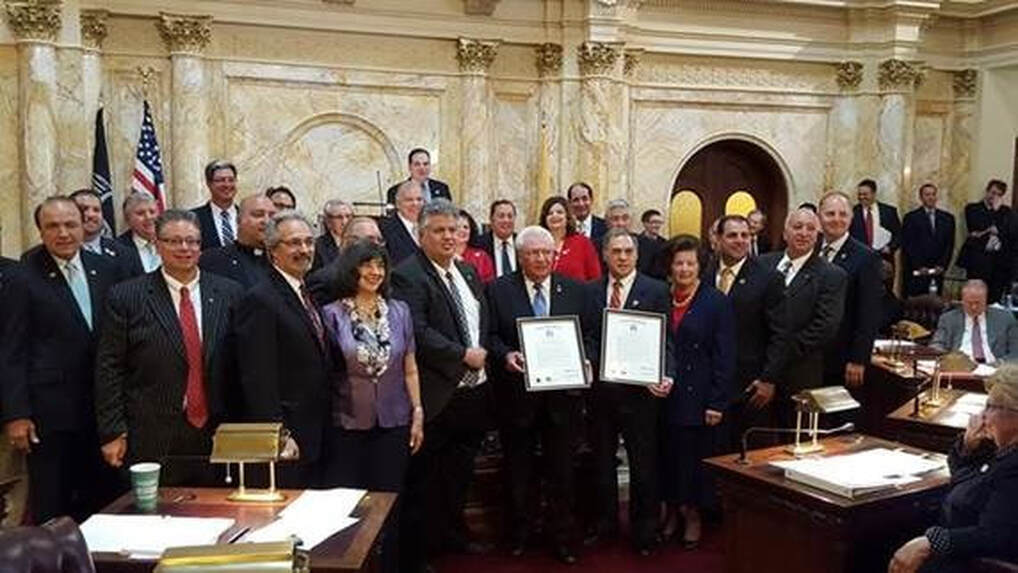 ONE VOICE Honored at the Senate Chamber
Support Us